If you have a problem sleeping at night, then you know full well how difficult it is to try to get any rest. Not only does this work against you trying to keep your energy high during the day, but if insomnia becomes a chronic issue, then it can also affect your overall health — and not in a good way.

You may want to consider the healthier alternatives available to sleeping pills. Kava and Valarian Root are common natural sleep aids. What’s the difference between them, and which works better?

Luckily, there are natural herbal alternatives that can help to lower the stress associated with insomnia, which can also help you to sleep like a baby at night.

In this article, we’re going to go over Kava vs Valerian Root to help you get the sleep you need!

Although a lot of people will choose to take sleeping pills to combat insomnia, the overuse of these can cause a whole host of other issues, including dependence on their use to try and get some sleep.

But the anxiety you can feel even during the day just thinking about not being able to sleep can have a detrimental effect on your overall health. Therefore, finding ways to help relieve your insomnia should be a top priority.

Two medicinal herbs, Kava, and Valerian have been traditionally used to relieve stress and reduce anxiety, which helps calm the body’s nervous system so that you can get a good night’s sleep. Sometimes they are even combined to produce a safe sleep remedy that doesn’t induce dependency.

Calling In The Kava 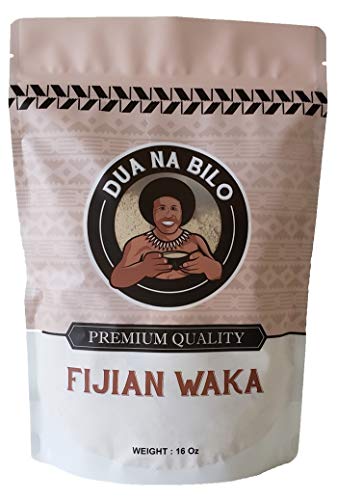 A herb that’s native to the South Pacific, for thousands of years kava has been used as both a social and ceremonial drink. It is made from the roots of the kava plant, which is a member of the pepper family.

Many people drink tea made from kava root instead of alcohol because it also relaxes the body without producing detrimental side effects.

Many people drink tea made from kava root instead of alcohol because it also relaxes the body without producing detrimental side effects.

Kava contains anxiolytic properties, which means that it has the power to reduce the effects of anxiety disorders, as well as any related psychological and/or physical symptoms that are associated with it.

This medicinal tonic has been used as alternative medicine by many for years, because of the way that it helps to relax the body, which in turn reduces stress, induces restful sleep, and even alleviates pain and soreness in some people.

It should be noted that there are products available on the market that are produced from the leaves and vines of the kava plant, not the roots. And it is these products that have been linked to liver damage, including hepatitis and cirrhosis.

This is why many countries have banned its use.

However, kava that’s made in the traditional way — only from the roots — isn’t harmful, as years of evidence and the use by millions of people have suggested. 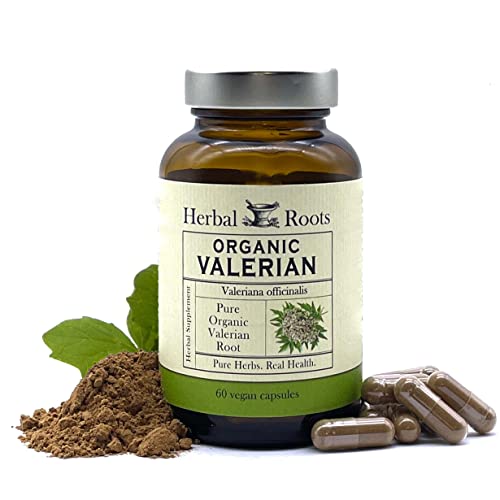 A native herb that has been traditionally used in both Europe and Asia for centuries, Valerian is well known for its sedative properties, which means that it reduces irritability and excitement of the nervous system.

Just like kava, it is the root of the valerian that is used to make a tincture or tea that not only helps to alleviate stress and help to get you to sleep. Valerian also works at combating headaches and irregular heartbeats.

It even works for some people to lessen their feelings of depression.

Just like kava, it is the root of the valerian that is used to make a tincture or tea that not only helps to alleviate stress and help to get you to sleep but also works at combating headaches and irregular heartbeats. It even works for some people to lessen their feelings of depression.

These days, you can also find valerian root added to other supplemental forms of alternative medicine, like capsules and powder that can be mixed into other liquids.

And again like kava, there are no known adverse side effects associated with partaking in this herbal remedy.

The most common effect recorded from valerian use is vivid dreaming, which will probably be a welcome relief to someone who has been suffering during the day from not sleeping.

Both valerian and kava have the power to help anyone who has stress-induced insomnia to get a good night’s sleep, without the adverse side effects associated with prolonged sleeping pill use.

And when these two powerful compounds are combined, you won’t have to decide on whether to use kava vs valerian!

Why not try both so that you can enjoy a good night’s sleep and not feel groggy when you wake up in the morning?